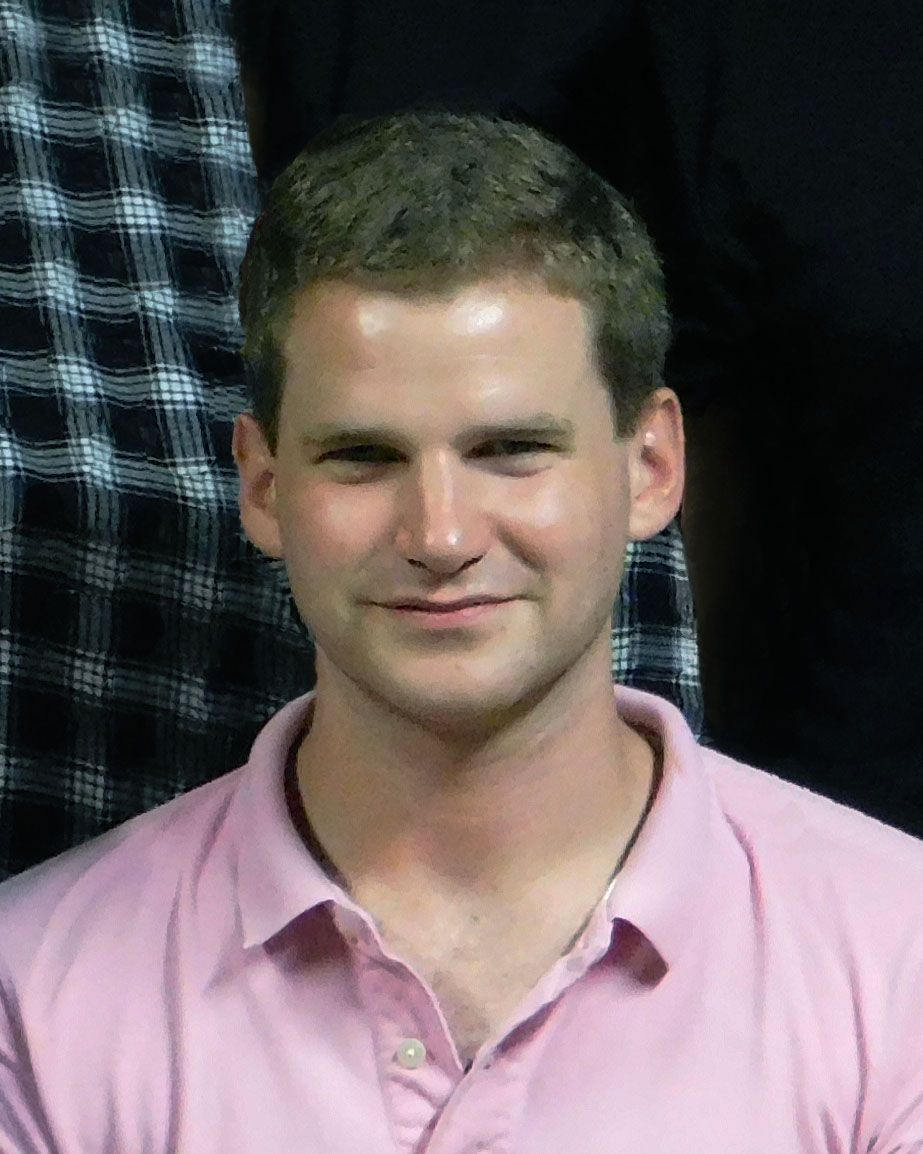 Unless you are working on a problem where you can afford a true Random Number Generator (RNG), which is basically never for most of us, implementing something random means relying on a pseudo Random Number Generator. I want to share here what I have learnt about good practices with pseudo RNGs and especially the ones available in numpy. I assume a certain knowledge of numpy and that numpy 1.17 or greater is used. The reason for this is that great new features were introduced in the random module of version 1.17. As numpy is usually imported as np, I will sometimes use np instead of numpy. Finally, as I will not talk about true RNGs, RNG will always mean pseudo RNG in the rest of this blog post.

Note that with numpy <1.17 the way to create a new RNG is to use np.random.RandomState which is based on the popular Mersenne Twister 19937 algorithm. This is also how the global numpy RNG is created. It is still possible to use this function in versions higher than 1.17 but it is now recommended to use default_rng which returns an instance of the statistically better PCG64 RNG.

When you import numpy in your python script a RNG is created behind the scenes. This RNG is the one used when you generate a new random value using a function such as np.random.random. I will here refer to this RNG as the global numpy RNG.

Although not recommended, it is a common practice to reset the seed of this global RNG at the beginning of a script using the np.random.seed function. Fixing the seed at the beginning ensures that the script is reproducible: the same values and results will be produced each time you run it. However, although sometimes convenient, using the global numpy RNG is considered a bad practice. A simple reason is that using global variables can lead to undesired side effects. For instance one might use np.random.random without knowing that the seed of the global RNG was set somewhere else in the codebase. Quoting the Numpy Enhancement Proposal (NEP) 19 by Robert Kern about the numpy RNG policy:

The implicit global RandomState behind the np.random.* convenience functions can cause problems, especially when threads or other forms of concurrency are involved. Global state is always problematic. We categorically recommend avoiding using the convenience functions when reproducibility is involved. […] The preferred best practice for getting reproducible pseudorandom numbers is to instantiate a generator object with a seed and pass it around.

To create a new RNG you can use the default_rng function as illustrated in the introduction of the random module documentation:

The reason for seeding your RNG only once is that you can loose on the randomness and the independence of the generated random numbers by reseeding the RNG multiple times. Furthermore obtaining a good seed can be time consuming. Once you have a good seed to instantiate your generator you might as well use it. With a good RNG such as the one returned by default_rng you will be ensured good randomness (and independence) of the generated numbers. It might be more dangerous to use different seeds: how do you know that the streams of random numbers obtained with two different seeds are not correlated, or I should say less independent than the ones created from the same seed? That being said, as explained by Robert Kern, with the RNGs and seeding strategies introduced in numpy 1.17, it could be considered safe enough to recreate new RNGs from the system entropy, e.g. using default_rng(None) multiple times. However as explained later be careful when running jobs in parallel and relying on default_rng(None).

Passing a numpy RNG around

As you write functions that you will use on their own as well as in a more complex script it is convenient to be able to pass a seed or your already created RNG. The function default_rng allows you to do this very easily. As written above, this function can be used to create a new RNG from your chosen seed, if you pass a seed to it, or from system entropy when passing None but you can also pass an already created RNG. In this case the returned RNG is the one that you passed.

You can either pass an int seed or your already created RNG to stochastic_function. To be perfectly exact, the default_rng function returns the exact same RNG passed to it for certain kind of RNGs such at the ones created with default_rng itself. You can refer to the default_rng documentation for more details on the arguments that you can pass to this function.

Before knowing about default_rng, and before numpy 1.17, I was using the scikit-learn function check_random_state which is of course heavily used in the scikit-learn codebase. While writing this post I discovered that this function is now available in scipy. A look at the docstring and/or the source code of this function will give you a good idea about what it does. The differences with default_rng are that check_random_state currently relies on np.random.RandomState and that when None is passed to check_random_state then the function returns the already existing global numpy RNG. The latter can be convenient because if you fix the seed of the global RNG before in your script using np.random.seed, check_random_state returns the generator that you seeded. However, as explained above, this is not the recommended practice and you should be aware of the risks and the side effects.

You must be careful when using RNGs in conjunction with parallel processing. I usually use the joblib library to parallelize my code and I will therefore mainly talk about it. However most of the discussion is not specific to joblib.

Let’s consider the context of Monte Carlo simulation: you have a random function returning random outputs and you want to generate these random outputs a lot of times, for instance to compute an empirical mean. If the function is expensive to compute an easy solution to speed up the computation time is to resort to parallel processing. Depending on the parallel processing library or backend that you use different behaviors can be observed. For instance if you do not set the seed yourself it can be the case that forked Python processes use the same random seed, generated for instance from system entropy, and thus produce the exact same outputs which is a waste of computational resources. I learnt this the hard way during my PhD. A very nice example illustrating this and other behaviors that one can obtain with joblib is available here.

If you fix the seed at the beginning of your main script for reproducibility and then pass the same RNG to each process to be run in parallel, most of the time this will not give you what you want as this RNG will be deep copied. The same results will thus be produced by each process. One of the solutions is to create as many RNGs as parallel processes with a different seed for each of these RNGs. The issue now is that you cannot choose the seeds as easily as you would think. When you choose two different seeds to instantiate two different RNGs how do you know that the numbers produced by these RNGs will appear as statistically independent? The design of independent RNGs for parallel processes has been an important research question. You can for instance refer to the paper Random numbers for parallel computers: Requirements and methods, with emphasis on GPUs by L’Ecuyer et al. (2017) for a good summary of the different methods on this topic.

From numpy 1.17, it is now very easy to instantiate independent RNGs. Depending on the RNG that you use, different strategies are easily available as documented in the Parallel random number generation section of the numpy documentation. One of the strategies is to use SeedSequence which is an algorithm that makes sure that a not so good user-provided seed results in a good initial state for the RNG. Additionally, it ensures that two close seeds will result in two very different initial states for the RNG that are, with very high probability, independent of each other. You can refer to the documentation of SeedSequence Spawning for an example on how to generate independent RNGs from a user-provided seed. I here show how you can do this from an already existing RNG and apply it to the joblib example mentioned above.

By using a fixed seed you always get the same results and by using SeedSequence.spawn you have an independent RNG for each of the iterations. Note that I used the convenient default_rng function in stochastic_function. You can also see that the SeedSequence of the existing RNG is a private attribute. Accessing the SeedSequence might become easier in future versions of numpy (more information here).

You may also enjoy